Fitness of Outbreak and Environmental Strains of Escherichia coli O157:H7 in Aerosolizable Soil and Association of Clonal Variation in Stress Gene Regulation 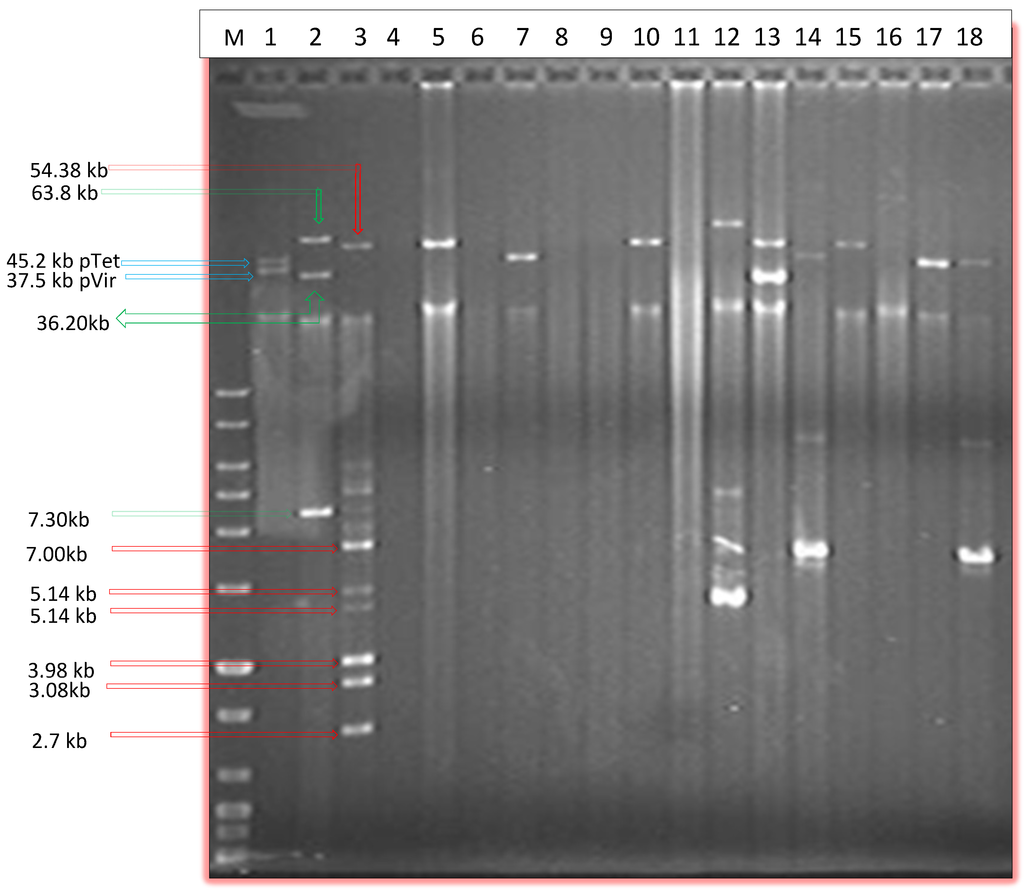