Earthquake Response of Cold-Formed Steel-Based Building Systems: An Overview of the Current State of the Art
Next Article in Special Issue

Carbon Emissions of Hotels: The Case of the Sri Lankan Hotel Industry

The need to mitigate climate change has become a major global concern, and greenhouse gas emissions are a major cause of global climate change. Therefore, the need to curb greenhouse gas emissions has been well recognized by global researchers, policymakers and academics. Carbon emissions of hotel operations have seized the attention of global researchers. However, carbon emissions of the hotels in developing countries remain to be a less explored domain. Therefore, carbon emissions of Sri Lankan hotels were explored using a case study approach. Five hotels in the Colombo suburb were explored, which revealed that each hotel released more than 7000 tons of carbon annually. Results further indicated the use of purchased electricity as the dominant source of carbon emissions. Emissions caused by transport activities were not included in the calculations due to the unavailability of data. Recommendations were made to overcome the issues identified during data collection as well as to reduce the carbon emissions from hotel operations. Wider adoption of the methodology used in this research will benefit the hotels to keep track of the carbon emissions using a systematic approach. View Full-Text
Keywords: hotels; Sri Lanka; GHG emission; reporting; carbon emissions hotels; Sri Lanka; GHG emission; reporting; carbon emissions
►▼ Show Figures 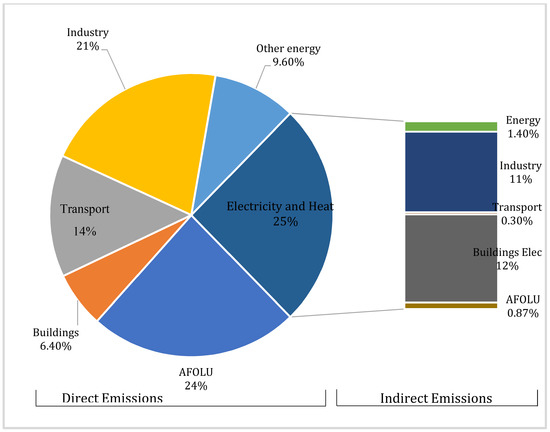