This study investigated the inter-day and intra-device reliability, and criterion validity of six devices for measuring barbell velocity in the free-weight back squat and power clean. In total, 10 competitive weightlifters completed an initial one repetition maximum (1RM) assessment followed by three load-velocity profiles (40–100% 1RM) in both exercises on four separate occasions. Mean and peak velocity was measured simultaneously on each device and compared to 3D motion capture for all repetitions. Reliability was assessed via coefficient of variation (CV) and typical error (TE). Least products regression (LPR) (R2) and limits of agreement (LOA) assessed the validity of the devices. The Gymaware was the most reliable for both exercises (CV < 10%; TE < 0.11 m·s−1, except 100% 1RM (mean velocity) and 90‒100% 1RM (peak velocity)), with MyLift and PUSH following a similar trend. Poorer reliability was observed for Beast Sensor and Bar Sensei (CV = 5.1–119.9%; TE = 0.08–0.48 m·s−1). The Gymaware was the most valid device, with small systematic bias and no proportional or fixed bias evident across both exercises (R2 > 0.42–0.99 LOA = −0.03–0.03 m·s−1). Comparable validity data was observed for MyLift in the back squat. Both PUSH devices produced some fixed and proportional bias, with Beast Sensor and Bar Sensei being the least valid devices across both exercises (R2 > 0.00–0.96, LOA = −0.36–0.46 m·s−1). Linear position transducers and smartphone applications could be used to obtain velocity-based data, with inertial measurement units demonstrating poorer reliability and validity. View Full-Text
Keywords: velocity-based training; strength and conditioning; resistance training; load-velocity profile velocity-based training; strength and conditioning; resistance training; load-velocity profile
►▼ Show Figures 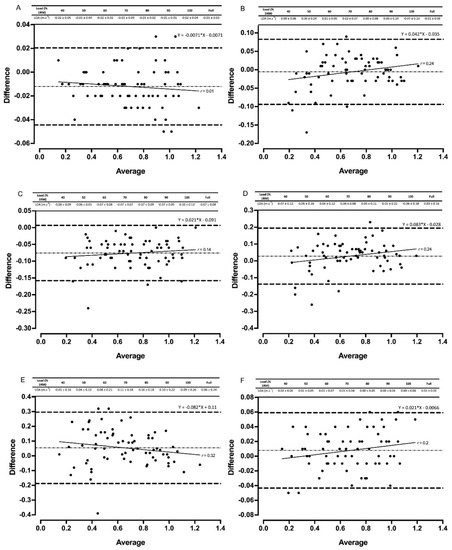 
Thompson SW, Rogerson D, Dorrell HF, Ruddock A, Barnes A. The Reliability and Validity of Current Technologies for Measuring Barbell Velocity in the Free-Weight Back Squat and Power Clean. Sports. 2020; 8(7):94. https://doi.org/10.3390/sports8070094