Do Offspring of Insects Feeding on Defoliation-Resistant Trees Have Better Biological Performance When Exposed to Nutritionally-Imbalanced Food? 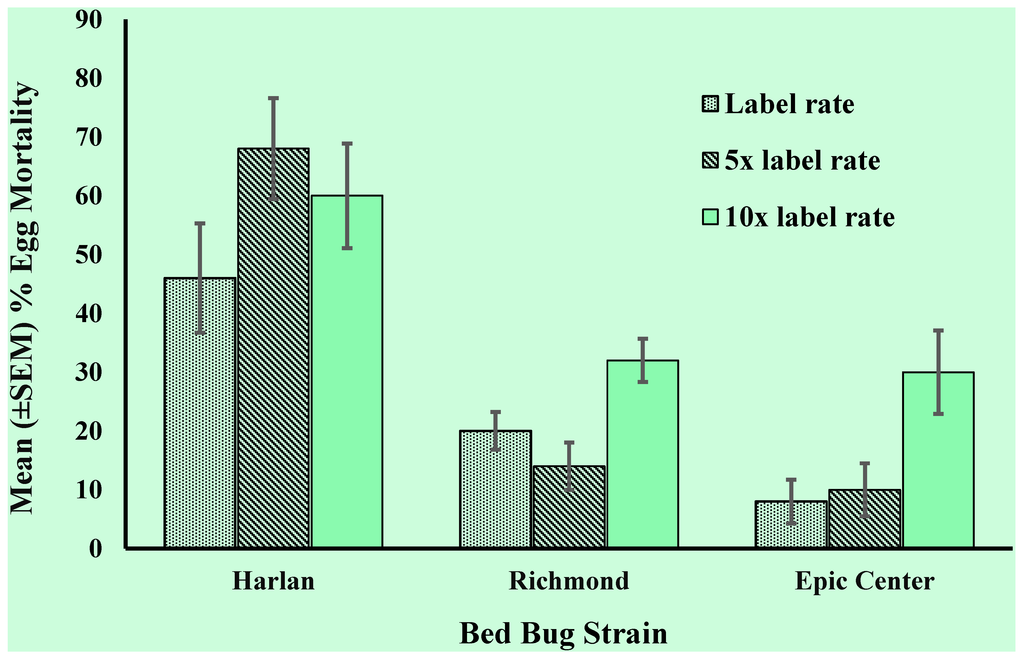