Are the Yellow and Red Marked Club-Tail Losaria coon the Same Species? 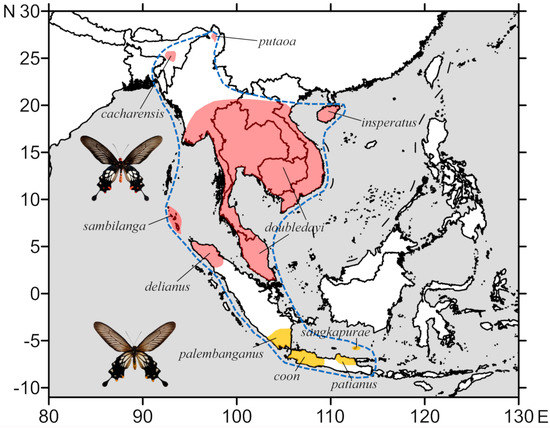