A Perspective on Ovarian Cancer Biomarkers: Past, Present and Yet-To-Come 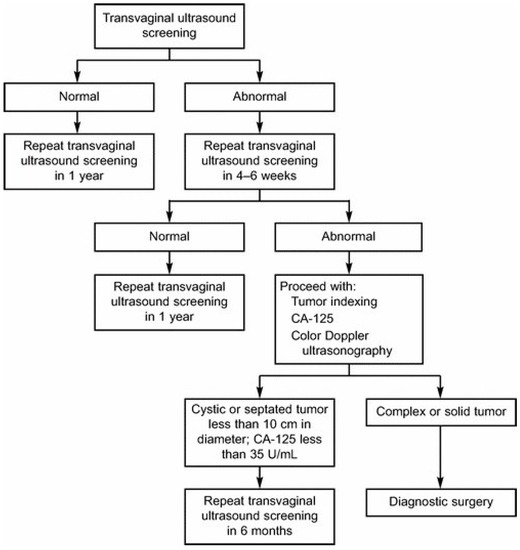