Arsenolipids in Cultured Picocystis Strain ML and Their Occurrence in Biota and Sediment from Mono Lake, California
Previous Article in Journal 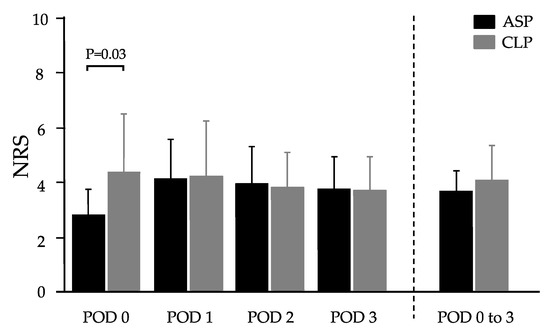