Effects of Ultrasound on Desliming Prior to Feldspar Flotation 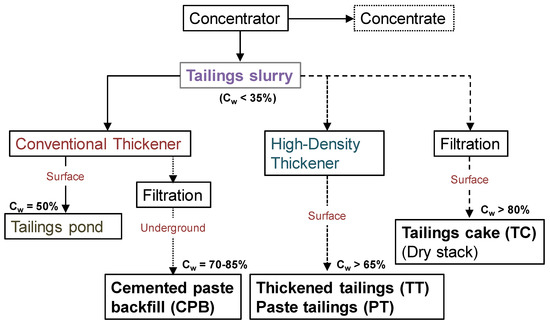