Contribution to the Mineral Chemistry of the Proterozoic Aravalli Mafic Meta-Volcanic Rocks from Rajasthan, NW India
Next Article in Special Issue

Constraints on the Petrogenesis and Metallogenic Setting of Lamprophyres in the World-Class Zhuxi W–Cu Skarn Deposit, South China
Previous Article in Journal

β-Lactoglobulin Adsorption Layers at the Water/Air Surface: 4. Impact on the Stability of Foam Films and Foams
Previous Article in Special Issue 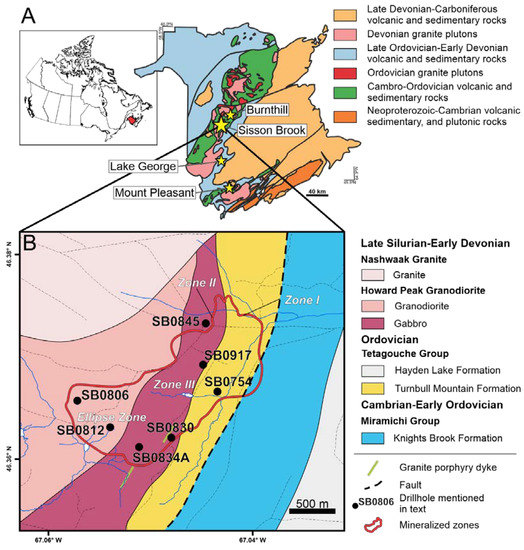