Coupled Relationship between Rural Livelihoods and the Environment at a Village Scale: A Case Study in the Mongolian Plateau
Previous Article in Journal

Assessing Changes in Ecosystem Service Values over 1985–2050 in Response to Land Use and Land Cover Dynamics in Abaya-Chamo Basin, Southern Ethiopia 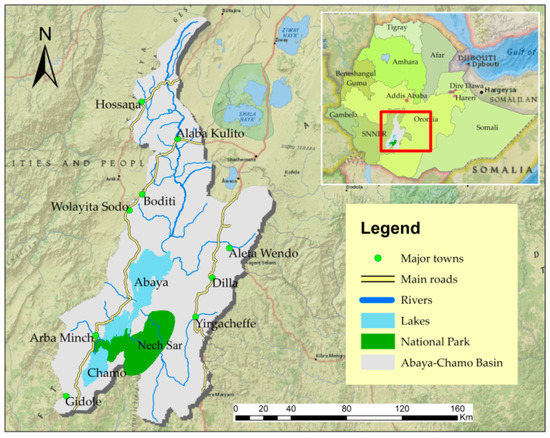