The Socio-Ecological Dynamics of Human Responses in a Land Degradation-Affected Region: The Messara Valley (Crete, Greece)

Land‐Use and Land‐Cover Change in the Páramo of South‐Central Ecuador, 1979–2014 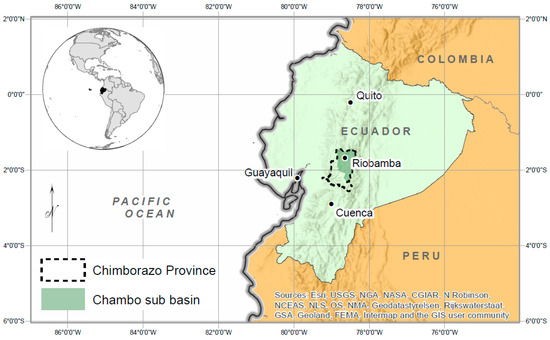