Degradation of Tryptophan by UV Irradiation: Influencing Parameters and Mechanisms 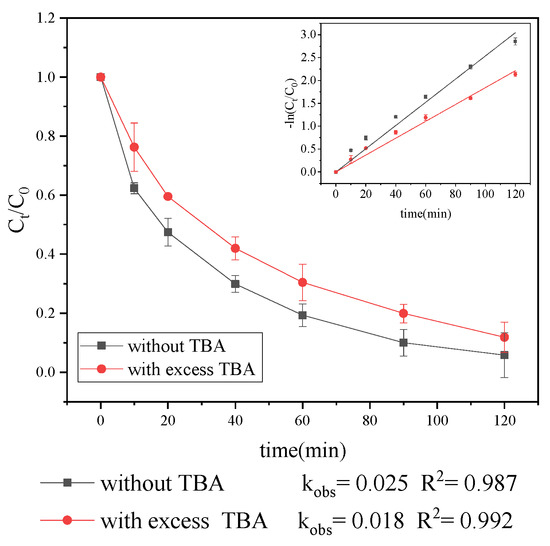