Sediment Management in Taiwan’s Reservoirs and Barriers to Implementation

Empirical, Dimensional and Inspectional Analysis in the Design of Bottom Intake Racks 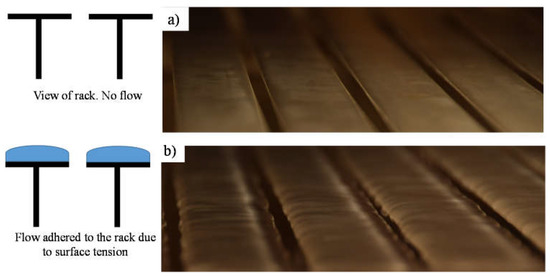