On the Action of the Radiation Field Generated by a Traveling-Wave Element and Its Connection to the Time Energy Uncertainty Principle, Elementary Charge and the Fine Structure Constant 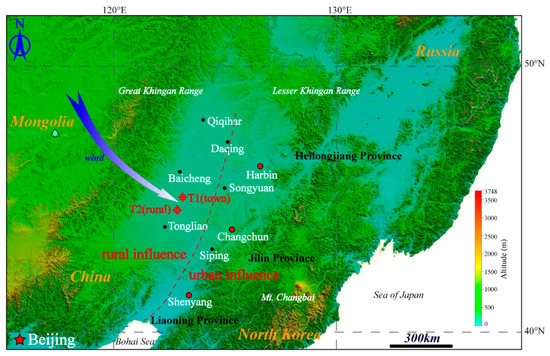