Differential Preference of Burkholderia and Mesorhizobium to pH and Soil Types in the Core Cape Subregion, South Africa 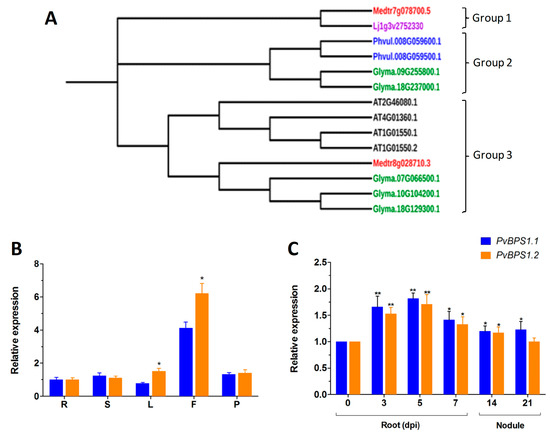