In Prototypical Autism, the Genetic Ability to Learn Language Is Triggered by Structured Information, Not Only by Exposure to Oral Language
Previous Article in Journal 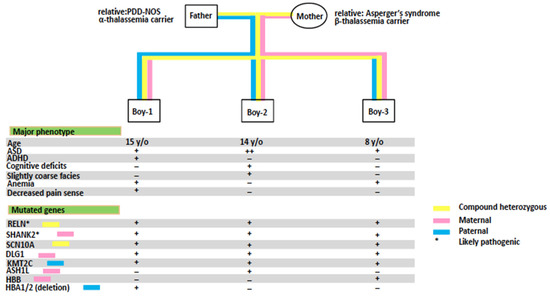