Molecular Basis of Apomixis in Plants
Previous Article in Journal 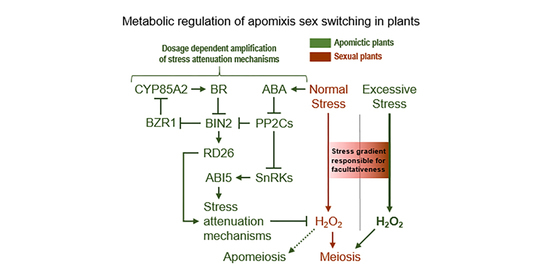