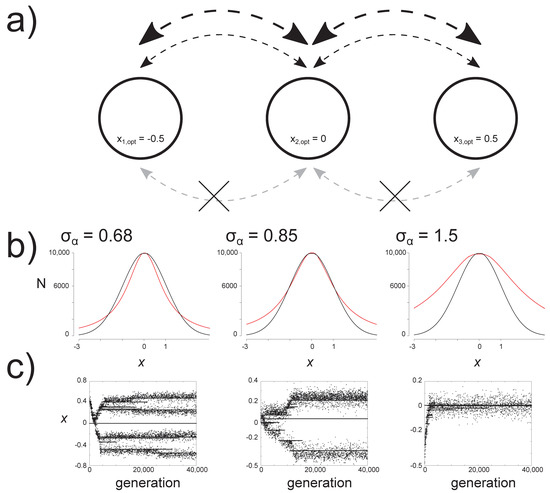 
Fielding, Aidan P.; Pantel, Jelena H. 2020. "Eco-Evolutionary Feedbacks and the Maintenance of Metacommunity Diversity in a Changing Environment" Genes 11, no. 12: 1433.