Mass Spectrometry for Neurobiomarker Discovery: The Relevance of Post-Translational Modifications
Next Article in Special Issue

Infertility in Men: Advances towards a Comprehensive and Integrative Strategy for Precision Theranostics
Previous Article in Journal

Sperm Selection for ICSI: Do We Have a Winner? 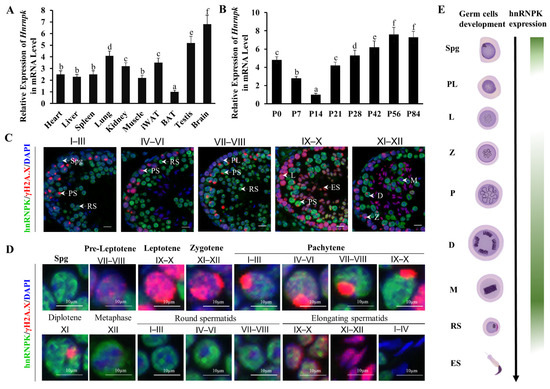