Hydrothermal Pretreatment of Wheat Straw: Effects of Temperature and Acidity on Byproduct Formation and Inhibition of Enzymatic Hydrolysis and Ethanolic Fermentation
Previous Article in Journal

Improvements of Durum Wheat Main Crop in Weed Control, Productivity and Grain Quality through the Inclusion of FenuGreek and Clover as Companion Plants: Effect of N FertilizaTion Regime
Previous Article in Special Issue

Consolidated Bioprocessing, an Innovative Strategy towards Sustainability for Biofuels Production from Crop Residues: An Overview 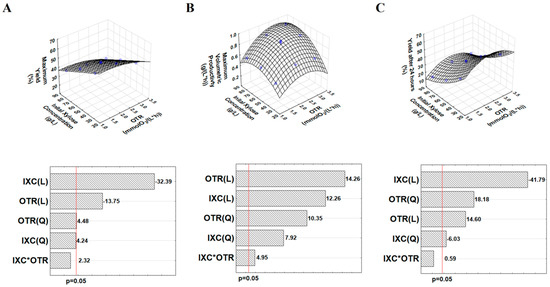