Preparation of Superhydrophobic Surface on Titanium Alloy via Micro-Milling, Anodic Oxidation and Fluorination 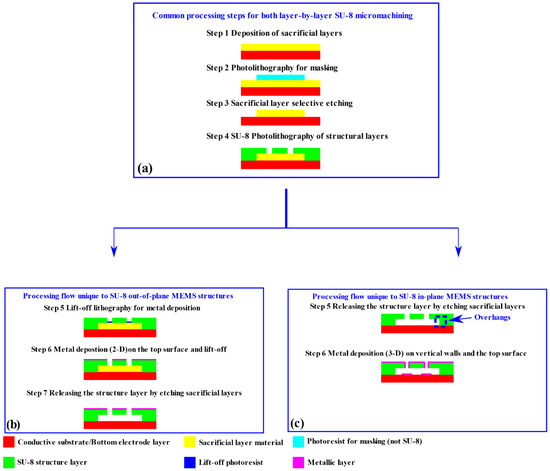