Alternagin-C (ALT-C), a Disintegrin-Like Cys-Rich Protein Isolated from the Venom of the Snake Rhinocerophis alternatus, Stimulates Angiogenesis and Antioxidant Defenses in the Liver of Freshwater Fish, Hoplias malabaricus
Previous Article in Special Issue

α-Conotoxin Decontamination Protocol Evaluation: What Works and What Doesn’t 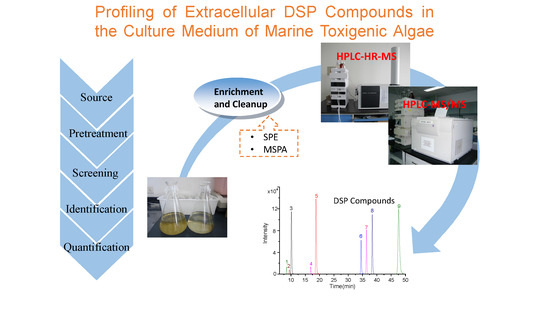