The Effects of Lifestyle and Diet on Gut Microbiota Composition, Inflammation and Muscle Performance in Our Aging Society
Previous Article in Journal

The Gut Microbiome and the Big Eight 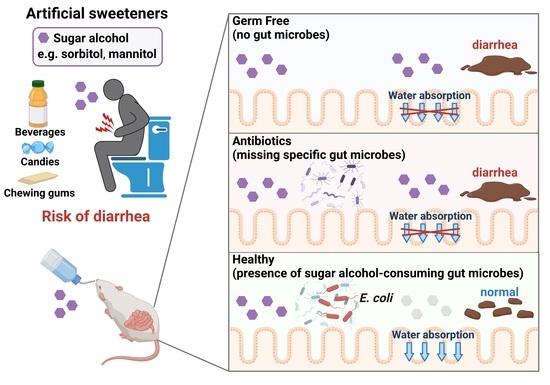