Aerosols greatly influence global and regional atmospheric systems, and human life. However, a comprehensive understanding of the source regions and three-dimensional (3D) characteristics of aerosol transport over central China is yet to be achieved. Thus, we investigate the 3D macroscopic, optical, physical, and transport properties of the aerosols over central China based on the March 2007 to February 2016 data obtained from the Cloud–Aerosol Lidar and Infrared Pathfinder Satellite Observations (CALIPSO) mission and the hybrid single-particle Lagrangian integrated trajectory (HYSPLIT) model. Our results showed that approximately 60% of the aerosols distributed over central China originated from local areas, whereas non-locally produced aerosols constituted approximately 40%. Anthropogenic aerosols constituted the majority of the aerosol pollutants (69%) that mainly distributed less than 2.0 km above mean sea level. Natural aerosols, which are mainly composed of dust, accounted for 31% of the total aerosols, and usually existed at an altitude higher than that of anthropogenic aerosols. Aerosol particles distributed in the near surface were smaller and more spherical than those distributed above 2.0 km. Aerosol optical depth (AOD) and the particulate depolarization ratio displayed decreasing trends, with a total decrease of 0.11 and 0.016 from March 2007 to February 2016, respectively. These phenomena indicate that during the study period, the extinction properties of aerosols decreased, and the degree of sphericity in aerosol particles increased. Moreover, the annual anthropogenic and natural AOD demonstrated decreasing trends, with a total decrease of 0.07 and 0.04, respectively. This study may benefit the evaluation of the effects of the 3D properties of aerosols on regional climates. View Full-Text
Keywords: aerosols; physical characteristics; central China; CALIPSO; HYSPLIT aerosols; physical characteristics; central China; CALIPSO; HYSPLIT
►▼ Show Figures 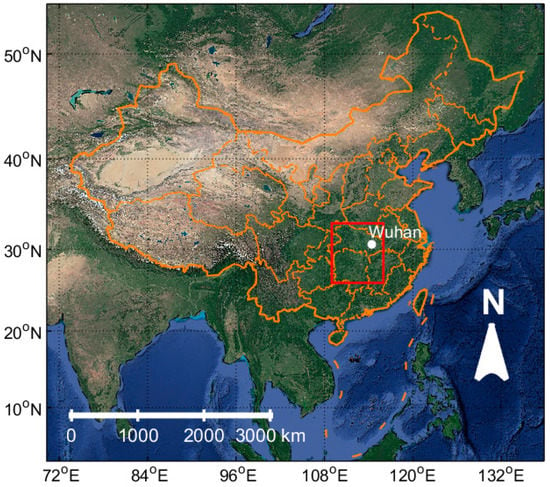