Spatiotemporal Fragmentation of Urban Residential Land Use: A Case Study from China

The land tenure reform is the key to sustainable development in rural China. Without challenging the collective ownership of land, the land shareholding cooperative (LSC) system came into being and is being strongly endorsed by the authority: It re-collectivizes the contracted land from peasants and enables better regional planning and large-scale modern agricultural production. This paper studies a specific LSC (Shanglin LSC in the Sunan region of the Yangtze River Delta) based on our fieldwork. We found that the LSC system is a bottom-up institutional innovation towards sustainable land use in China. Both village cadres and ordinary peasants’ decision making contributes to its successful establishment and development. This shareholding system increases peasants’ income through dividends and employment opportunities. The concentrated land enables ecological farming. Acting as a quasi-government agency, the LSC also provides public service and social security to the village community. On the other hand, the LSCs’ success depends on certain prior conditions and the LSCs’ multiple missions may contradict each other from time to time, and lead to loss of efficiency. We argue that this approach to land tenure reform may not be universally applied to any regions in China. View Full-Text
Keywords: land tenure reform; land shareholding cooperative; agricultural production; village cadres; villagers land tenure reform; land shareholding cooperative; agricultural production; village cadres; villagers
►▼ Show Figures 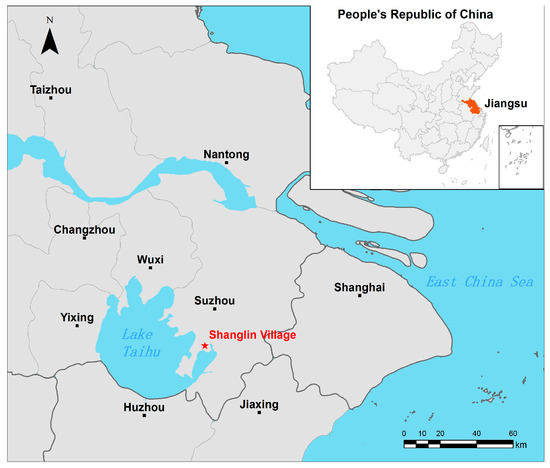