The Complex Pathway towards Farm-Level Sustainable Intensification: An Exploratory Network Analysis of Stakeholders’ Knowledge and Perception
Previous Article in Journal

The Paths of Internationalization of Chinese Innovative Firms

Regional Differences in Fossil Energy-Related Carbon Emissions in China’s Eight Economic Regions: Based on the Theil Index and PLS-VIP Method 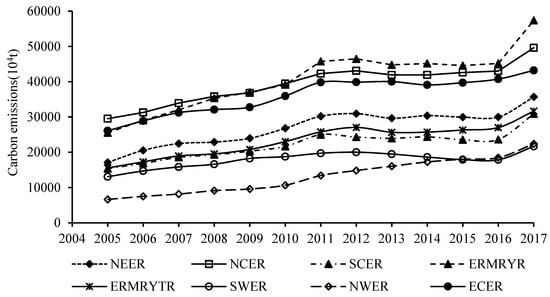