Perception of Sustainability of Spanish National Parks: Public Use, Tourism and Rural Development 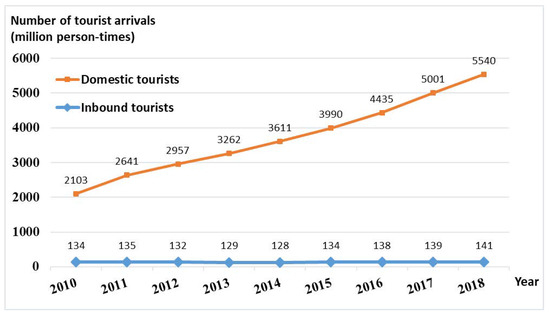