What Does Google Trends Tell Us about the Impact of Brexit on the Unemployment Rate in the UK?
Previous Article in Journal

The Coordinated Relationship between Investment Potential and Economic Development and Its Driving Mechanism: A Case Study of the African Region 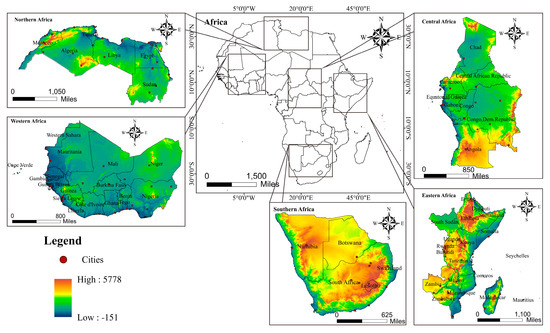