Reservoir Conservation in a Micro-Watershed in Tigray, Ethiopian Highlands 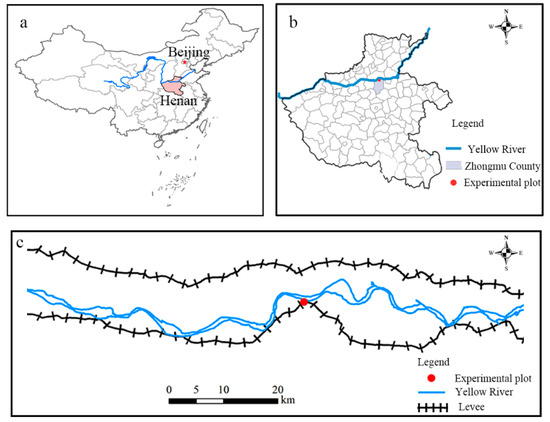