Response of Boreal Jack Pine (Pinus banksiana Lamb.) Stands to a Gradient of Commercial Thinning Intensities, with and without N Fertilization 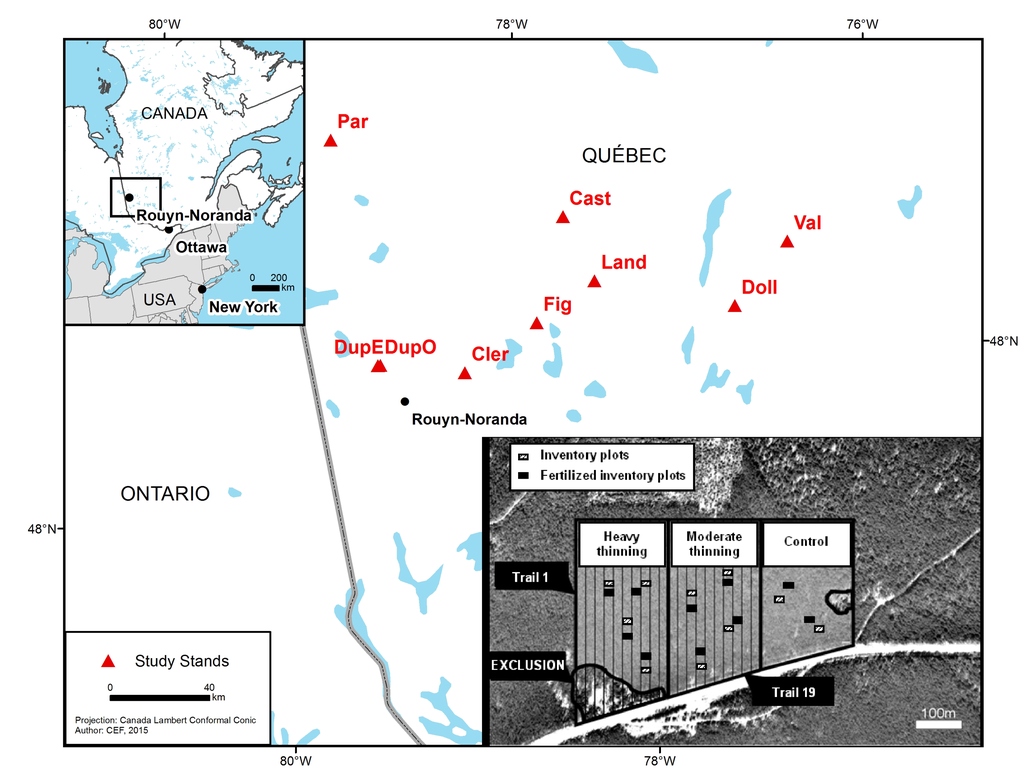