Patterns of Diversity in the Symbiotic Mite Assemblage of the Mountain Pine Beetle, Dendroctonus Ponderosae Hopkins 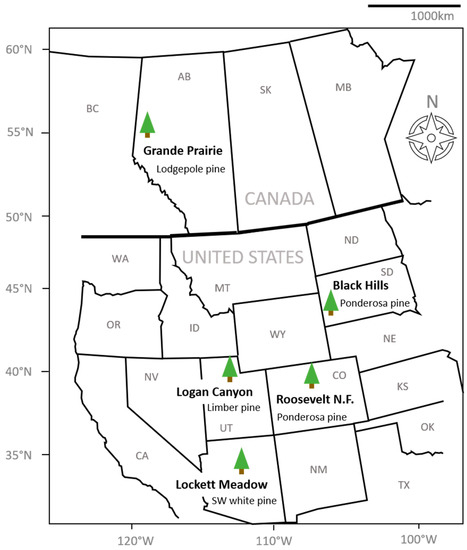