Fabrication of Diamond Based Sensors for Use in Extreme Environments 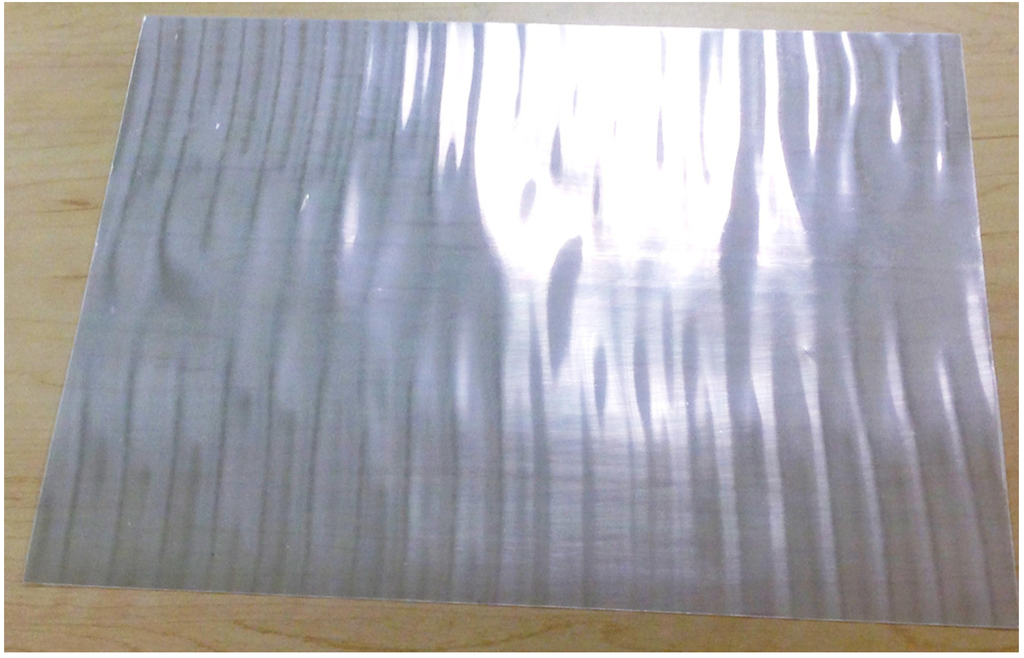 
Abdel-Mohti A, Garbash AN, Almagahwi S, Shen H. Effect of Layer and Film Thickness and Temperature on the Mechanical Property of Micro- and Nano-Layered PC/PMMA Films Subjected to Thermal Aging. Materials. 2015; 8(5):2062-2075.