Investigation of a Coupled Arrhenius-Type/Rossard Equation of AH36 Material 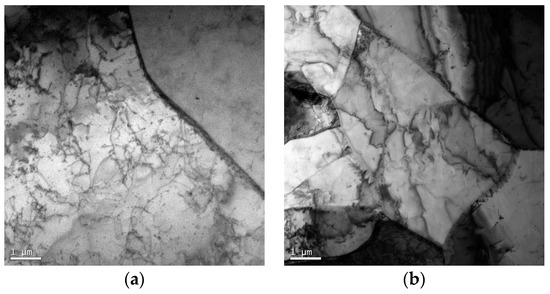