Energy consumption has been increasing steadily due to globalization and industrialization. Studies have shown that buildings are responsible for the biggest proportion of energy consumption; for example in European Union countries, energy consumption in buildings represents around 40% of the total energy consumption. In order to control energy consumption in buildings, different policies have been proposed, from utilizing bioclimatic architectures to the use of predictive models within control approaches. There are mainly three groups of predictive models including engineering, statistical and artificial intelligence models. Nowadays, artificial intelligence models such as neural networks and support vector machines have also been proposed because of their high potential capabilities of performing accurate nonlinear mappings between inputs and outputs in real environments which are not free of noise. The main objective of this paper is to compare a neural network model which was designed utilizing statistical and analytical methods, with a group of neural network models designed benefiting from a multi objective genetic algorithm. Moreover, the neural network models were compared to a naïve autoregressive baseline model. The models are intended to predict electric power demand at the Solar Energy Research Center (Centro de Investigación en Energía SOLar or CIESOL in Spanish) bioclimatic building located at the University of Almeria, Spain. Experimental results show that the models obtained from the multi objective genetic algorithm (MOGA) perform comparably to the model obtained through a statistical and analytical approach, but they use only 0.8% of data samples and have lower model complexity. View Full-Text
Keywords: predictive model; electric power demand; neural networks; multi objective genetic algorithm (MOGA); data selection predictive model; electric power demand; neural networks; multi objective genetic algorithm (MOGA); data selection
►▼ Show Figures 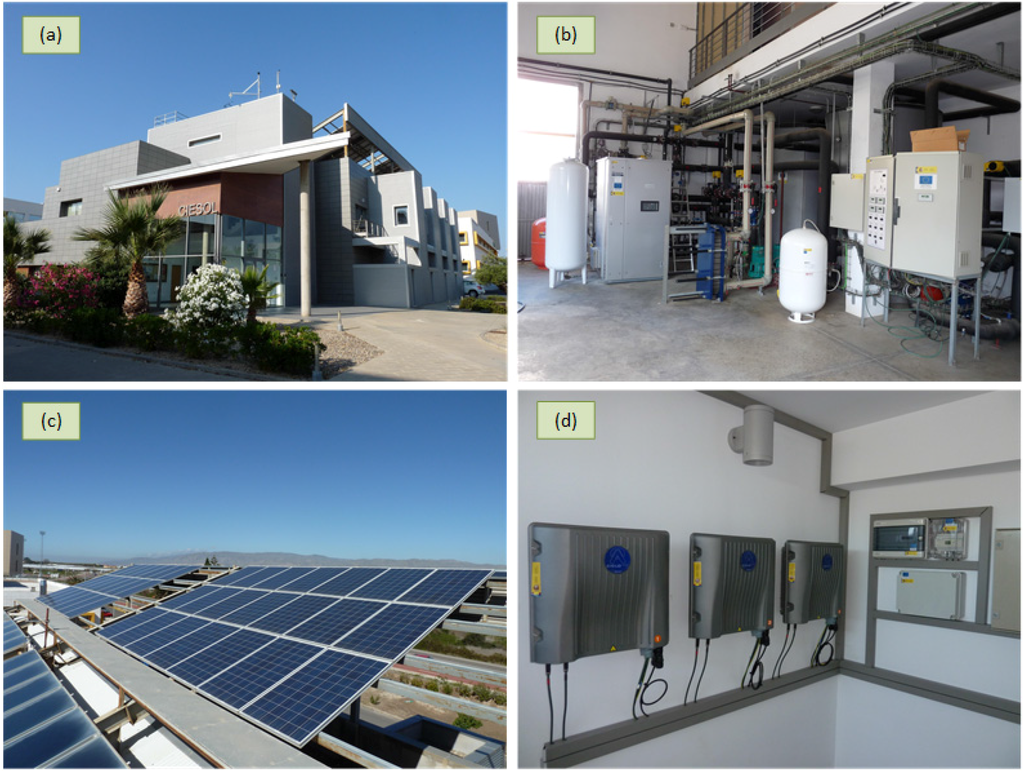