Mahammad A Hannan 1,† and

This paper presents a novel lightning search algorithm (LSA) using quantum mechanics theories to generate a quantum-inspired LSA (QLSA). The QLSA improves the searching of each step leader to obtain the best position for a projectile. To evaluate the reliability and efficiency of the proposed algorithm, the QLSA is tested using eighteen benchmark functions with various characteristics. The QLSA is applied to improve the design of the fuzzy logic controller (FLC) for controlling the speed response of the induction motor drive. The proposed algorithm avoids the exhaustive conventional trial-and-error procedure for obtaining membership functions (MFs). The generated adaptive input and output MFs are implemented in the fuzzy speed controller design to formulate the objective functions. Mean absolute error (MAE) of the rotor speed is the objective function of optimization controller. An optimal QLSA-based FLC (QLSAF) optimization controller is employed to tune and minimize the MAE, thereby improving the performance of the induction motor with the change in speed and mechanical load. To validate the performance of the developed controller, the results obtained with the QLSAF are compared to the results obtained with LSA, the backtracking search algorithm (BSA), the gravitational search algorithm (GSA), the particle swarm optimization (PSO) and the proportional integral derivative controllers (PID), respectively. Results show that the QLASF outperforms the other control methods in all of the tested cases in terms of damping capability and transient response under different mechanical loads and speeds. View Full-Text
Keywords: quantum lightning search algorithm (QLSA); fuzzy logic controller (FLC); scalar controller; induction motor quantum lightning search algorithm (QLSA); fuzzy logic controller (FLC); scalar controller; induction motor
►▼ Show Figures 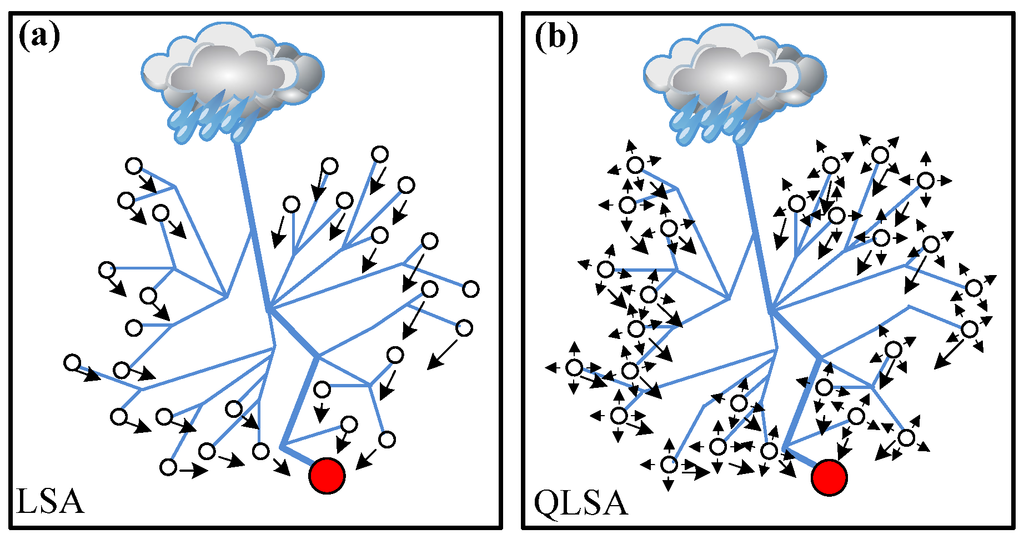