Relation between Temperature and Mortality in Thirteen Spanish Cities

3. Estimating the Effects of Climate Change on Cardiovascular Diseases

Two different datasets are compiled for the estimation of Equation (1). The first dataset include the monthly number of deaths from cardiovascular disease for each region in Taiwan. The second dataset include all climatic condition variables in Equation (1). The sources of the first and second dataset are retrieved from the Department of Health, Executive Yuan in Taiwan, and the International Research Institute for Climate and Society (IRI), respectively. Data sets for 13 regions based on the administration system in Taiwan were collected. The combined dataset is consisted of monthly data from January 1971 to December 2006 for each region. Therefore, there are 432 monthly observation data for 13 regions included in our balanced panel model. The basic descriptive statistics for each variable are presented in Table 1.
Table 1 shows that the monthly number of deaths from cardiovascular diseases in a region ranges from 0 to 271 persons with an average of about 55 persons. This implies that the level of the mortality rate varies significantly between different months. Levels and variations of climate conditions as well as seasons may contribute such an unsteady phenomenon. The average monthly temperature is about 23.38 degrees Celsius, which seems to be favorable for human beings, however, the minimum average temperature occasionally falls down to 13 degrees Celsius and the maximum at times reaches up to 31 degrees Celsius. This significant difference in terms of average monthly temperature may affect the numbers of people in Taiwan suffering from cardiovascular diseases. The mean and variance of the monthly variation in temperature (VARTEMP) are 4.2% and 11.18%, respectively, while the maximum sometimes reaches up to 21.22%.
The statistics related to the precipitation and humidity characteristics of Taiwan are displayed in the fifth and sixth rows of Table 1, respectively. In general, Taiwan has more rainfall and higher humidity than the world averages. The statistical characteristics for the two extreme event variables including the number of cold days (i.e., COLDDAY) and the lowest monthly temperature (i.e., MINTEMP) are shown in the seventh and eighth rows of Table 1, respectively. In general, people with cardiovascular diseases have a higher risk of mortality in cold days compared to non-cold days. The mean of the COLDDAY variable is about 3.68 days, while the maximum could reach as many as 30 days. This implies that the risk of cardiovascular diseases increases as the number of cold days increases. The other extreme event is referred to as MINTEMP which measures the average of the lowest daily temperature. The mean of the MINTEMP variable is about 20.44 degrees Celsius, which is lower than the mean of the average monthly temperature.

4. Evaluating the Damage from Cardiovascular Diseases due to Climate Change

The previous section has revealed the severity of the impact of climate change on the mortality of cardiovascular diseases. This implies that an economic assessment of climate change induced health threat to human beings is also very important in view of the decision-making involved in public health investments to mitigate the damage caused by such diseases. To estimate the economic impacts of climate change on cardiovascular diseases, the contingent valuation method (CVM) approach is applied in this paper. The survey-based contingent valuation method is used to look into the willingness to pay (WTP) of respondents in a particular region or country. For public health agencies, the information regarding WTP for a reduced exposure to the health threat is often needed to acquire funding to cover the administrative costs of surveillance and reporting as well as the costs of the scientific development in disease control.

4.1. Modeling Design for the CVM 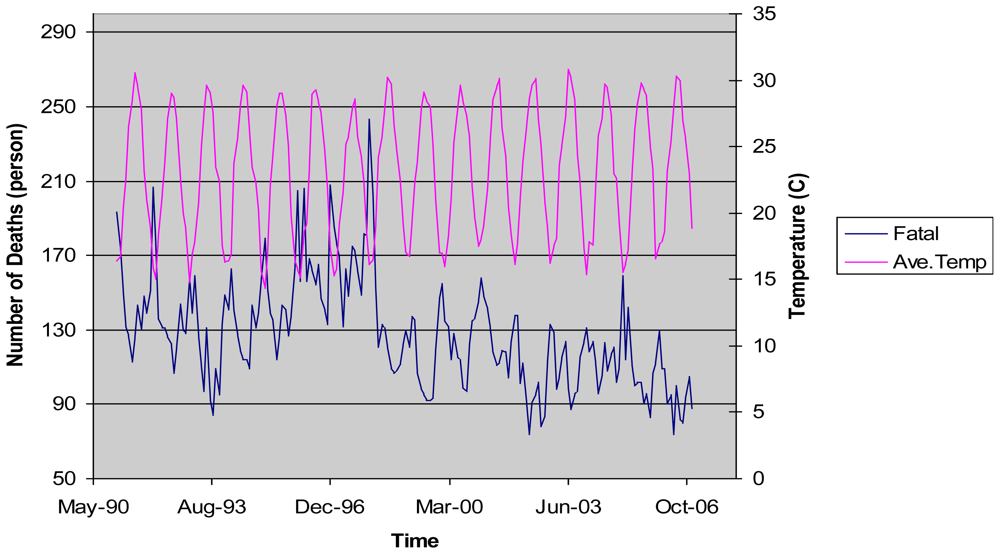 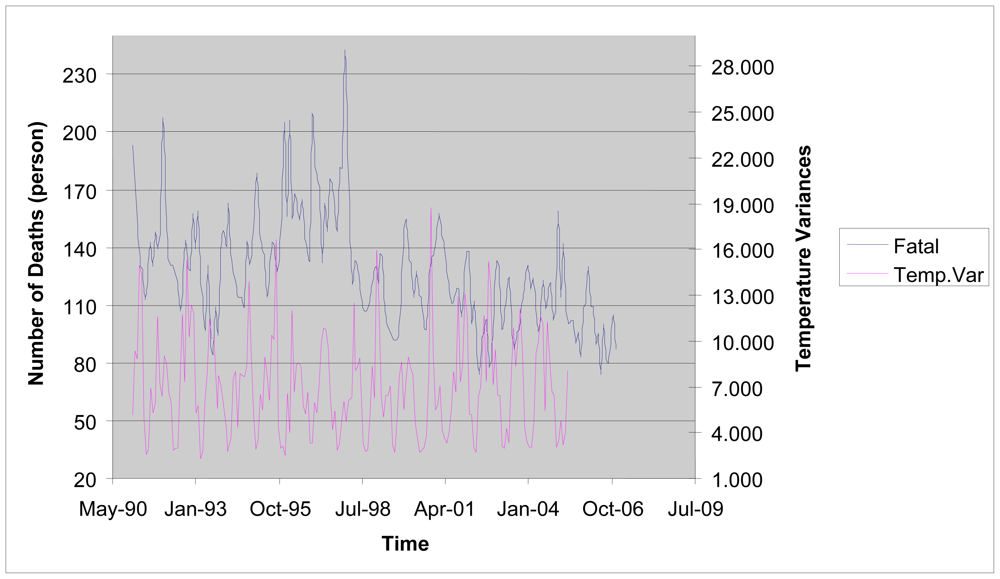