Moving through Motherhood: Involving the Public in Research to Inform Physical Activity Promotion throughout Pregnancy and Beyond
Previous Article in Special Issue

Stunting Rates in a Food-Rich Country: The Argentine Pampas from the 1850s to the 1950s

:
This article studies the evolution of nutritional inequality, measured through the male adult height, in one of the poorest regions of Spain, in southwestern Europe: Extremadura. With a wide sample of statures of recruits born between 1855 and 1979, conscripted between 1876 and 2000, the research delves into the urban-rural height gap using coefficients of variation, tests of equality of means and proxy variables of a socioeconomic nature. The results of the analysis reveal that the strong anthropometric growth that Extremadura experienced since the last decades of the 19th century was accompanied by a less internal inequality. The lower heterogeneity did not eliminate, however, the urban-rural height gap during the period under study. In this sense, despite the absence of environmental differences between urban and rural areas in Extremadura, there was a clear rural height penalty in the region from the mid-19th century to the late 20th century. Rural punishment was fundamentally related to the greater presence of agrarian workers and the lower presence of wealthy families in villages and small towns. On the contrary, educational differences or differences in terms of nutritional health were not as decisive in the rural height penalization, at least when such differences are measured with the sources of military recruitment.
Keywords:
Extremadura; height; nutrition; anthropometric indicators; inequality; nutritional health; biological well-being; living standards

Conceptualization, formal analysis, methodology, writing-original draft and editing, A.M.L.-L.; Resources, data processing and writing-review, F.M.P.-M. All authors have read and agreed to the published version of the manuscript.

This research has received the public grant to Research Groups of Extremadura (GR18140), funded by the Junta de Extremadura under the European Regional Development Fund (ERDF). It is also included within the Research Project HAR2016-76814-C2-2-P funded by Ministry of Economy and Competitiveness of Spain, Spanish State Investigation Agency, ERDF and European Union, as well as in the Research Network PHA-HIS RED2018-102413-T, funded by Ministry of Science, Innovation and Universities of the Government of Spain.

The authors declare no conflict of interest with regards to this study. 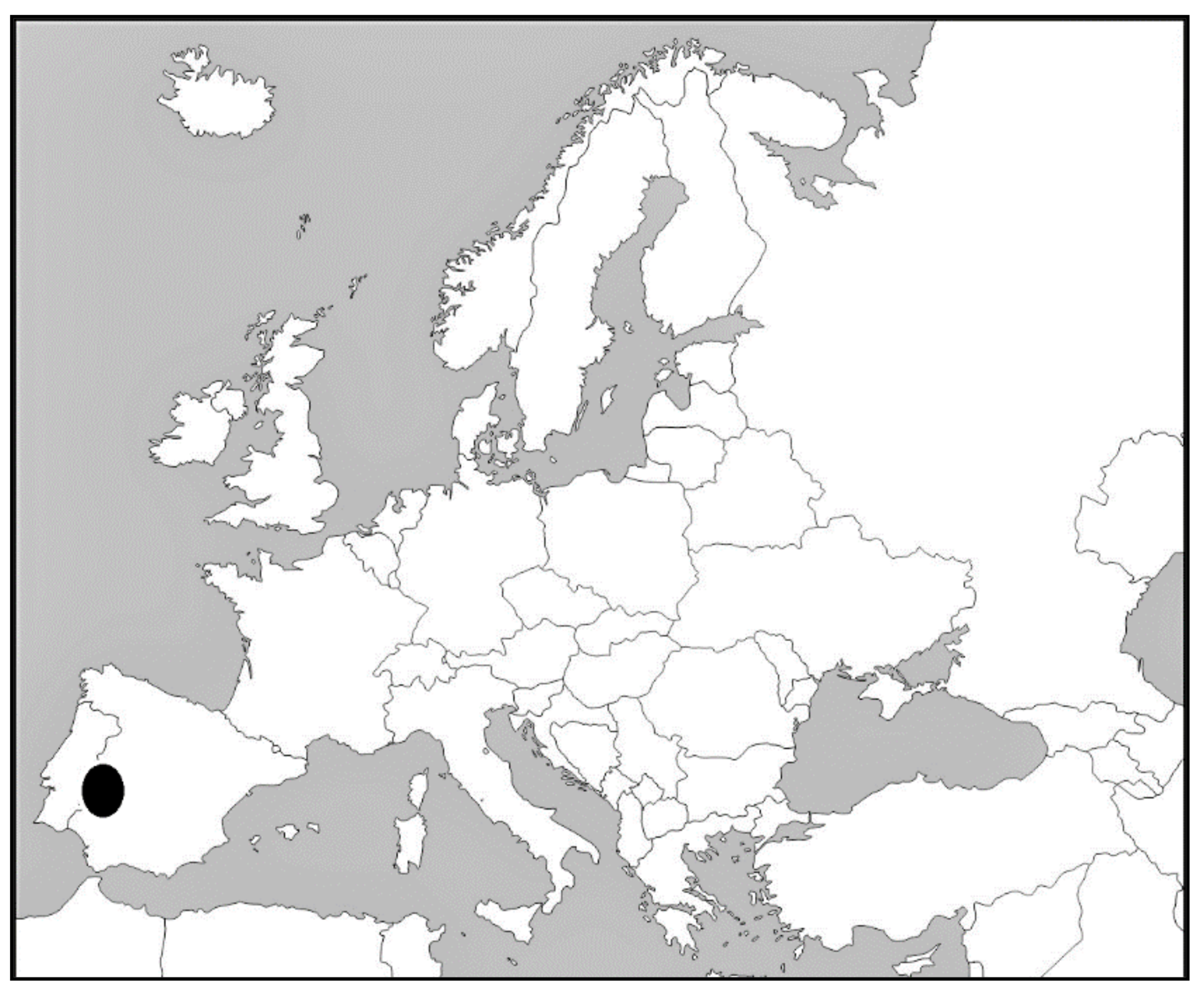 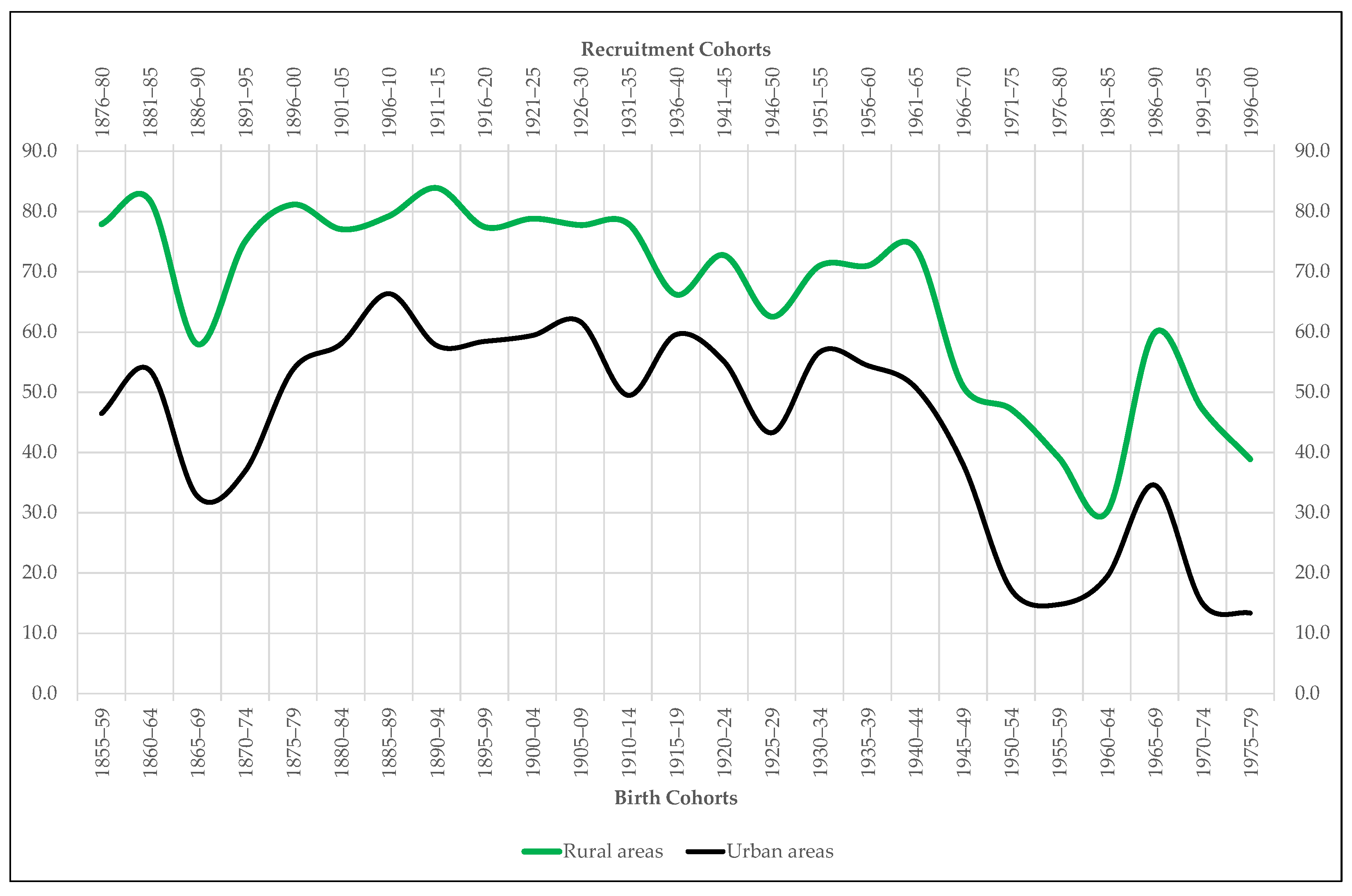 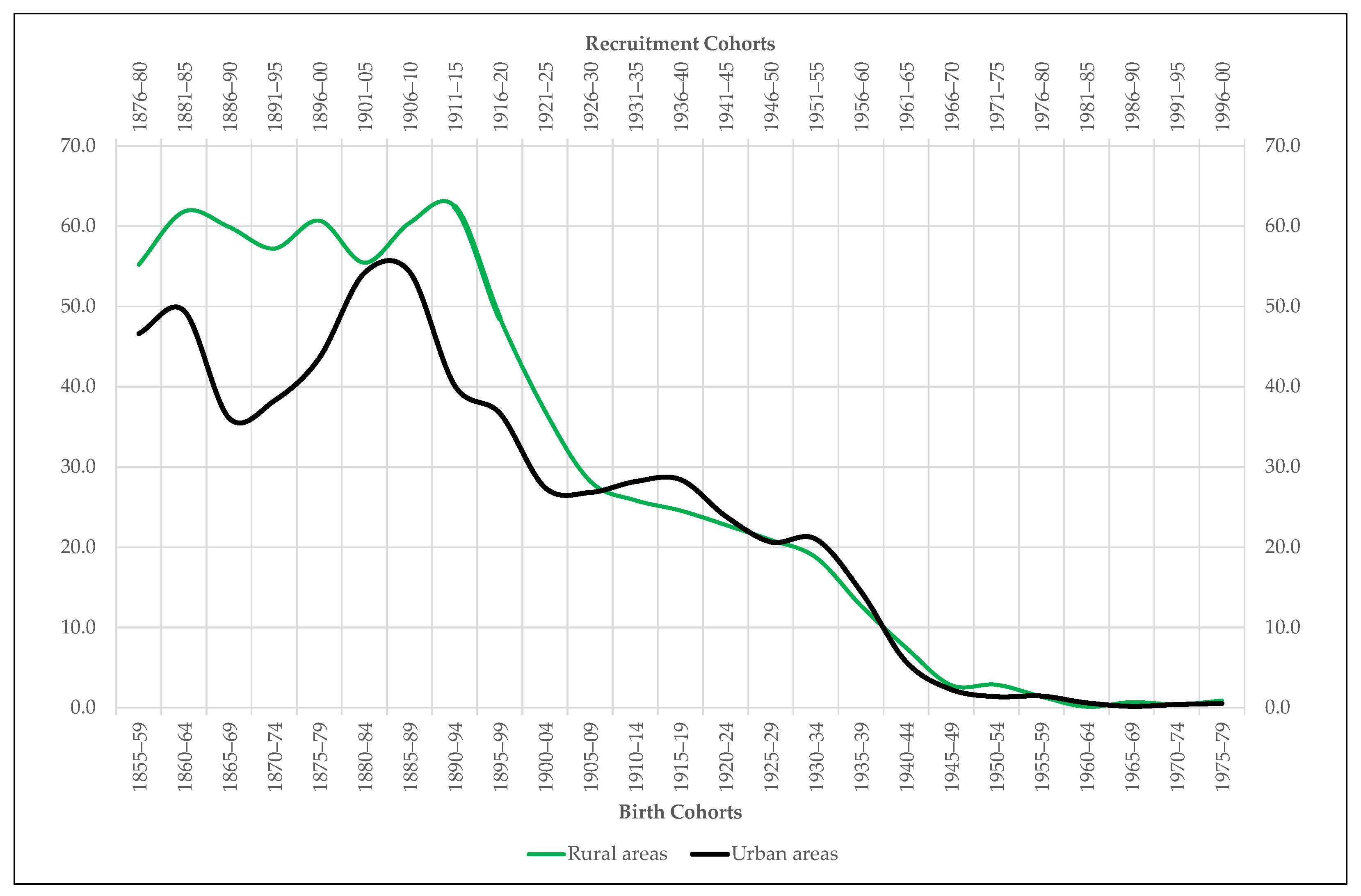 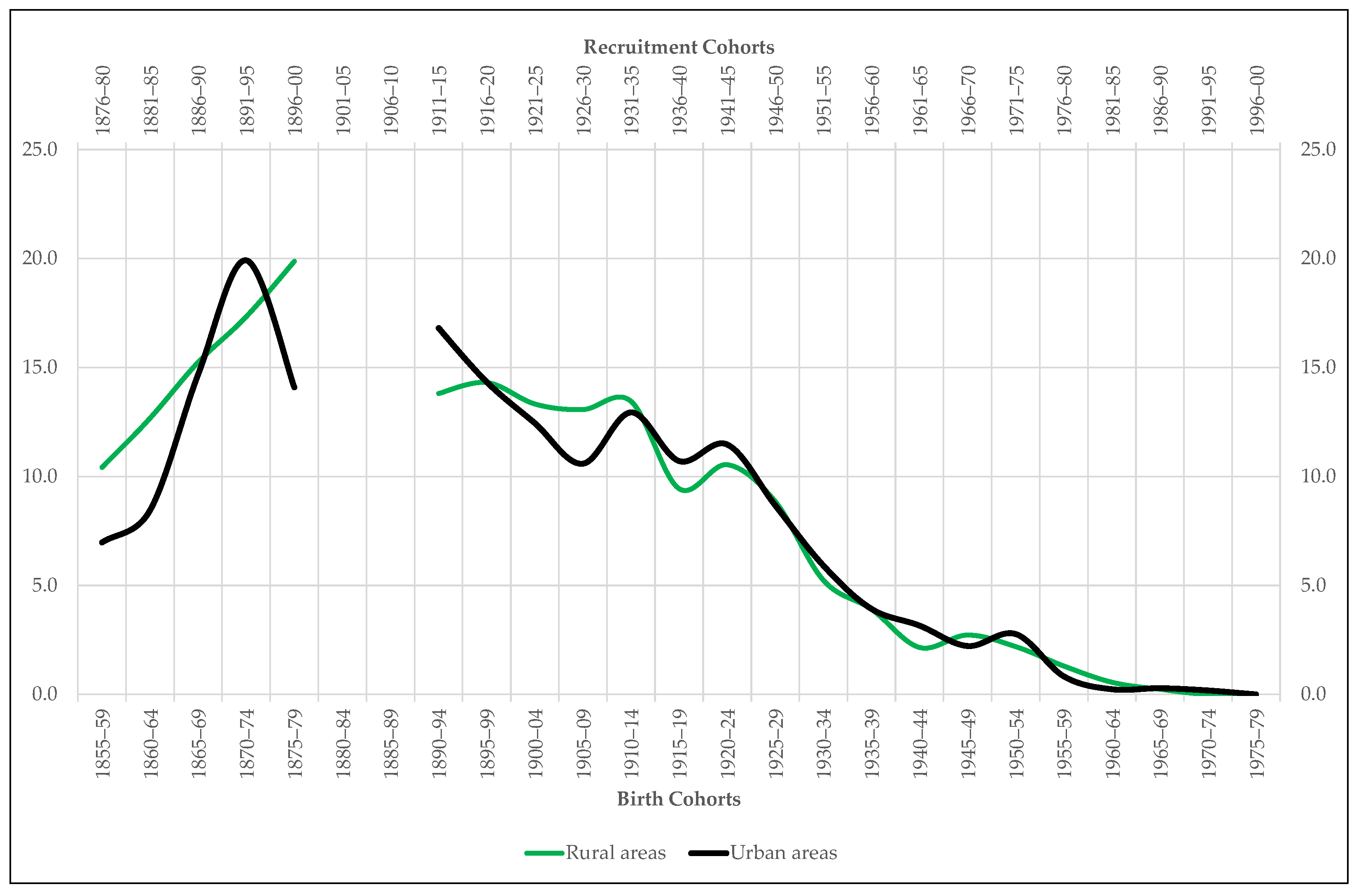