HAZOP Methodology Based on the Health, Safety, and Environment Engineering
Previous Article in Journal

Preferences in Information Processing, Marginalized Identity, and Non-Monogamy: Understanding Factors in Suicide-Related Behavior among Members of the Alternative Sexuality Community 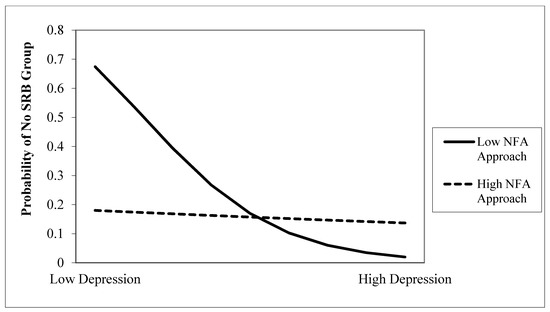