Associations Between Quality of Life, Psychosocial Well-being and Health-Related Behaviors Among Adolescents in Chinese, Japanese, Taiwanese, Thai and the Filipino Populations: A Cross-Sectional Survey
Previous Article in Journal 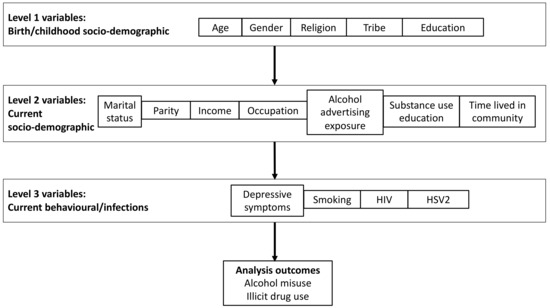