Perfectionism Profiles and Anger Responses: The Relevant Role of Self-Esteem in Athletes of Professional Quarries
Next Article in Special Issue

Understanding the Roles of Remoteness and Indigenous Status in Rural and Remote Road Trauma in North Queensland: Using a Mixed-Methods Approach
Previous Article in Journal

Neonatal Mortality and Temperature in Two Northern Swedish Rural Parishes, 1860–1899—The Significance of Ethnicity and Gender

This paper describes efforts by public health practitioners to address a health crisis caused by economic development policies that are unrestrained by either environmental, public health, or human rights mandates. Economic development projects funded by international funding institutions like the Inter-American Development Bank that reduce poverty when measured in terms of Gross Domestic Product (GDP) per capita in the transborder region between Suriname and French Guiana harm minority populations where commercial activities destroy, alter, and remove the resources upon which local communities depend. In this study, the structural causes of a community health crisis affecting Indigenous people in the transborder region between Suriname and French Guiana was addressed by seeking gatekeepers in government who have access to policy-making processes. We found that deeply rooted economic development policies structured social, economic, and political alliances and made them resistant to feedback and reform. We concluded that work must be focused beyond the simple exchange of public health information. Public health practitioners must become politically active to create new policy commitments and new patterns of governance that advance development as well as improve health outcomes. Failure to do so may result in public health practitioners becoming ‘engaged followers’ that are complicit in the inhumanity that springs from their acquiescence to the authority of government officials when their policies are the cause of preventable death, disease, and disability. View Full-Text
Keywords: economic development; community health; structural causes; engaged followers economic development; community health; structural causes; engaged followers
►▼ Show Figures 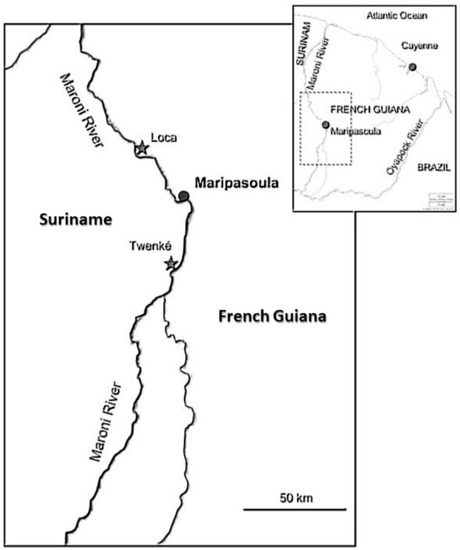