Morbi-Mortality of the Victims of Internal Conflict and Poor Population in the Risaralda Province, Colombia

This work studies the health status of two populations similar in most social and environmental interactions but one: the individuals from one population are victims of an internal armed conflict. Both populations are located in the Risaralda province, Colombia and the data for this study results from a combination of administrative records from the health system, between 2011 and 2016. We implemented a methodology based on graph theory that defines the system as a set of heterogeneous social actors, including individuals as well as organizations, embedded in a biological environment. The model of analysis uses the diagnoses in medical records to detect morbidity and mortality patterns for each individual (ego-networks), and assumes that these patterns contain relevant information about the effects of the actions of social actors, in a given environment, on the status of health. The analysis of the diagnoses and causes of specific mortality, following the Social Network Analysis framework, shows similar morbidity and mortality rates for both populations. However, the diagnoses’ patterns show that victims portray broader interactions between diagnoses, including mental and behavioral disorders, due to the hardships of this population. View Full-Text
Keywords: morbidity; mortality; mental health; social network; cardiovascular disease morbidity; mortality; mental health; social network; cardiovascular disease
►▼ Show Figures 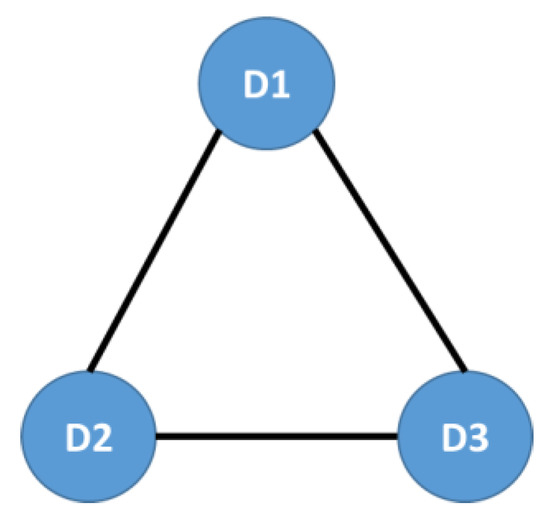