Rural Public Health Workforce Training and Development: The Performance of an Undergraduate Internship Programme in a Rural Hospital and Healthcare Centre
Previous Article in Special Issue

Biodegradability of Trimethylbenzene Isomers under Denitrifying and Sulfate-Reducing Conditions

The widespread use of copper oxide nanoparticles (CuO NPs) and surfactants in various consumer products makes it likely that they coexist in aqueous environments, making it important to study the effects of surfactants on the fate and transport behavior of CuO NPs. The present study aims to investigate the influence of anionic sodium lauryl sulfate (SLS) and nonionic nonylphenol ethoxylate (NPEO, Tergitol NP-9), on CuO NPs adsorption, aggregation, and removal from water by the coagulation process. The result of the sorption study indicates that both surfactants could be adsorbed on the surface of CuO NPs, and that SLS remarkably decreases the ζ potential as well as the hydrodynamic diameter (HDD) of CuO as compared to NP-9. The kinetic aggregation study showed that both SLS and NP-9 reduced the HDD of CuO NPs and retarded the settling rates at surfactant concentrations above 0.015% (w:v) over a 24 h-period. Moreover, enhanced aggregation of CuO NPs was observed in two environmental waters as compared to pure water, which could be related to their high ionic strength. The addition of surfactants in natural waters has been shown to reduce the aggregation and sedimentation of CuO; however, the reductive effect of SLS was more pronounced than that of NP-9. Finally, the coagulation results showed that the removal efficiencies of CuO, Cu2+, and the surfactant in all tested waters at optimum ferric chloride dosage reached around 98, 95, and 85%, respectively. Furthermore, the coagulation mechanism revealed that the combination of charge neutralization and adsorptive micellar flocculation (AMF) might be involved in the removal of both pollutants. The results of the present study provide new insight into the environmental behavior of coexisting NPs and surfactants in wastewater treatment processes. View Full-Text
Keywords: adsorption; aggregation; chemical coagulation; CuO nanoparticles; surfactants; wastewater treatment adsorption; aggregation; chemical coagulation; CuO nanoparticles; surfactants; wastewater treatment
►▼ Show Figures 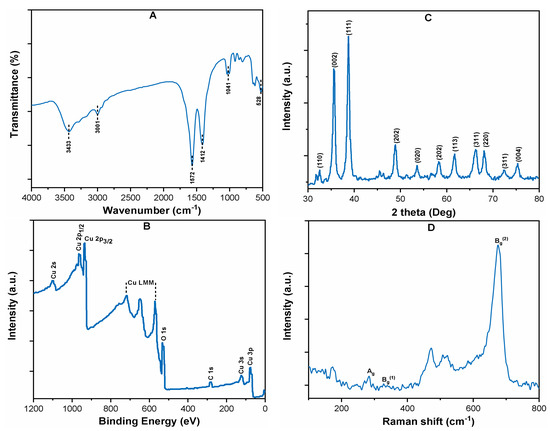 
Khan R, Inam MA, Khan S, Jiménez AN, Park DR, Yeom IT. The Influence of Ionic and Nonionic Surfactants on the Colloidal Stability and Removal of CuO Nanoparticles from Water by Chemical Coagulation. International Journal of Environmental Research and Public Health. 2019; 16(7):1260. https://doi.org/10.3390/ijerph16071260