Analysis of the Spatial Distribution Characteristics of Urban Resilience and Its Influencing Factors: A Case Study of 56 Cities in China
Next Article in Special Issue

What Do Olympic Shooters Think about Physical Training Factors and Their Performance?
Previous Article in Journal 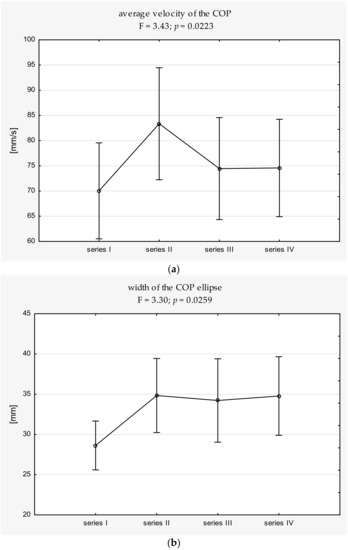