Learning and Action in Community Health: Using the Health Belief Model to Assess and Educate African American Community Residents about Participation in Clinical Research
Next Article in Special Issue 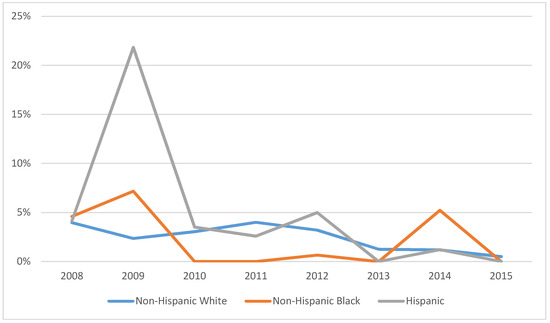