Problematic Use of the Internet and Smartphones in University Students: 2006–2017
Next Article in Special Issue

Annoyance Judgment and Measurements of Environmental Noise: A Focus on Italian Secondary Schools 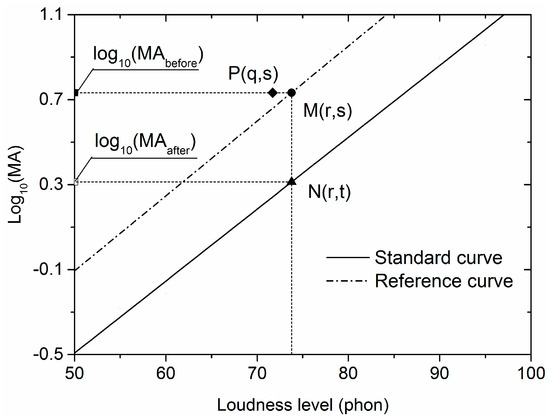