Relative Density of Away from Home Food Establishments and Food Spend for 24,047 Households in England: A Cross-Sectional Study 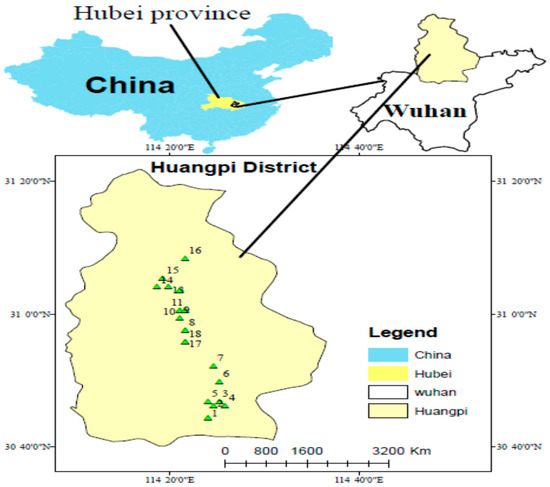