Health Inequities among Lesbian, Gay, and Bisexual Adults in North Carolina, 2011–2014
Next Article in Special Issue 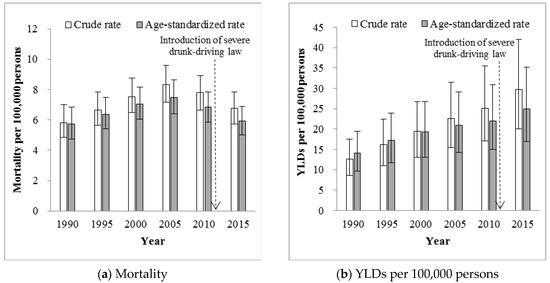