Determinants of Work Performance in Workers with Depression and Anxiety: A Cross-Sectional Study
Next Article in Special Issue

Impact of Land Use on PM2.5 Pollution in a Representative City of Middle China
Previous Article in Special Issue 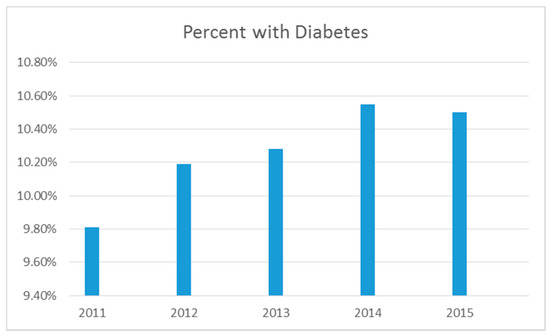