Gustatory Detection of Tetrodotoxin and Saxitoxin, and Its Competitive Inhibition by Quinine and Strychnine in Freshwater Fishes
Previous Article in Journal 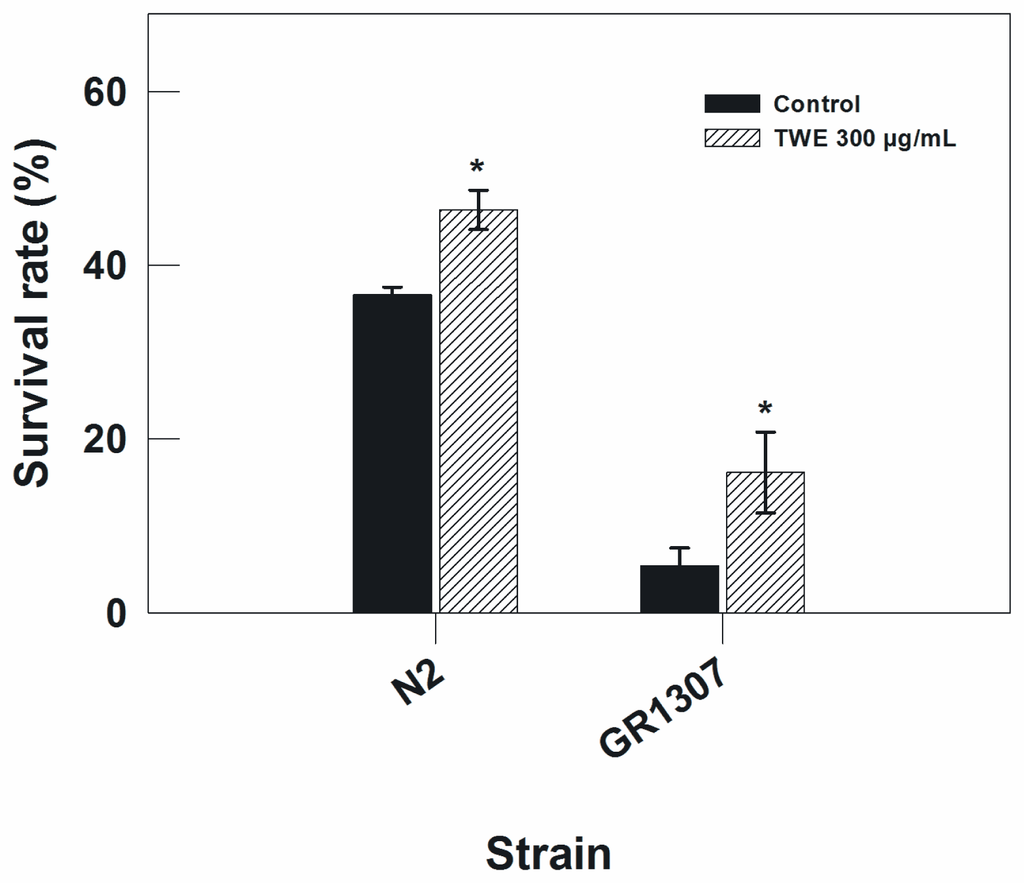