Litoralimycins A and B, New Cytotoxic Thiopeptides from Streptomonospora sp. M2
Previous Article in Journal

Insights into the Synthesis, Secretion and Curing of Barnacle Cyprid Adhesive via Transcriptomic and Proteomic Analyses of the Cement Gland 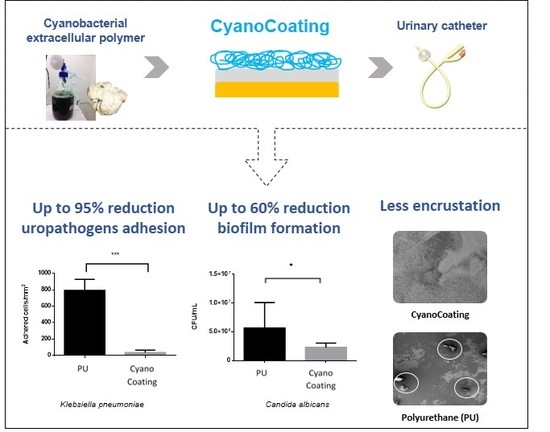